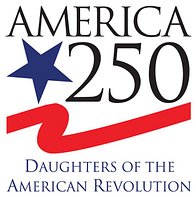 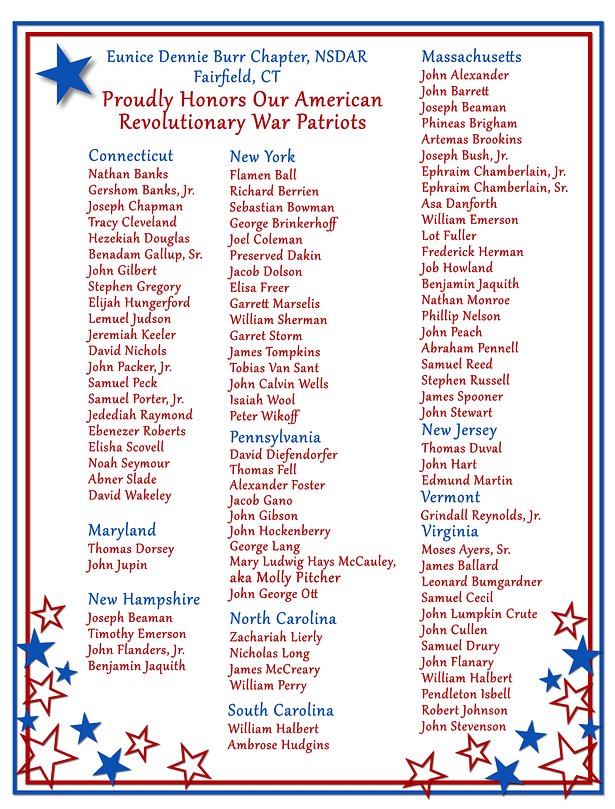 We stand on the eve of a grand commemoration. In July 2026, the United States will mark its 250th anniversary – and DAR is preparing to celebrate in a big way!

The National Society has established the America 250! Committee to plan DAR’s involvement during our nation’s upcoming 250th birthday. Much like the Bicentennial celebration of 1976, this observance provides an exceptional opportunity for community involvement. DAR chapters will work to leave a lasting impact on their communities through meaningful local projects and events during this anniversary.

This occasion provides DAR members, as descendants of the generation that secured American independence, the remarkable opportunity to celebrate the longevity of the democratic experiment for which our ancestors fought, not even knowing if the new nation would survive. The upcoming anniversary also offers a chance to help our fellow Americans explore their family histories and discover the roles their ancestors played in founding the nation and shepherding its progress through the generations.

DAR is thrilled to be represented on the United States Semiquincentennial Commission, and looks forward to working with the Commission to help plan nationwide celebrations worthy of this momentous milestone.

In preparation for the 250 anniversary of America, we will be honoring the patriots of our members of the EDB chapter of the NSDAR.  We plan to place Patriot Legacy files into a scrapbook.  We plan to make ornaments for each of our Patriots and place them on a tree to display around town.